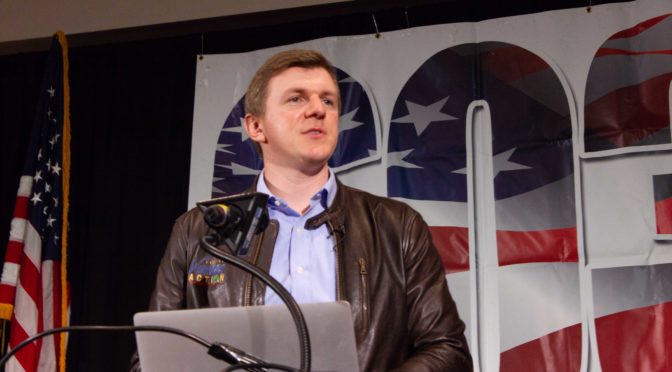 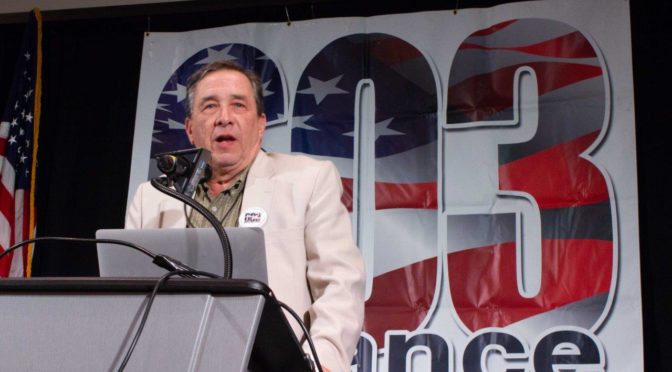 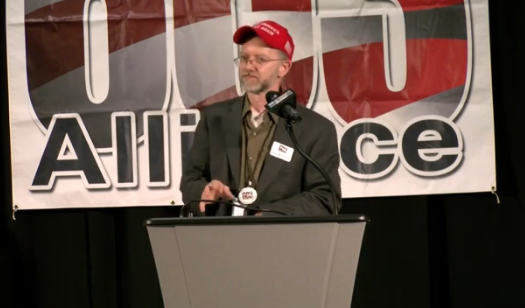 Steve explains what a UNH speech code manual’s Orwellian redefinition of our common language tells us about the Campus Culture’s ongoing plans for America and the Constitutional Republic. 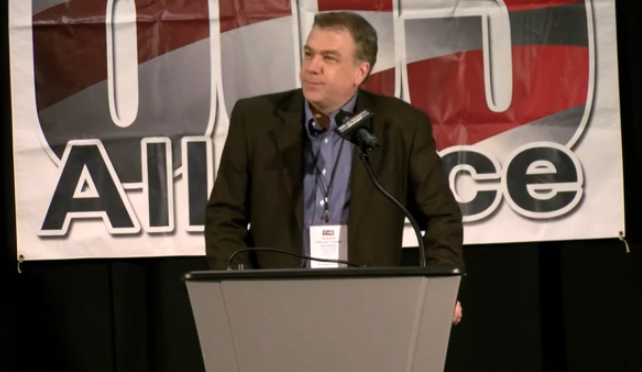 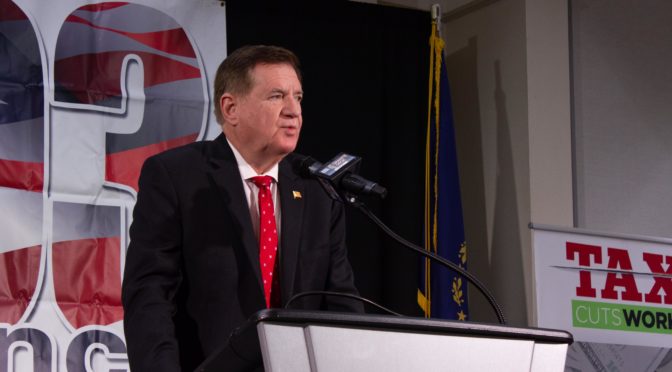 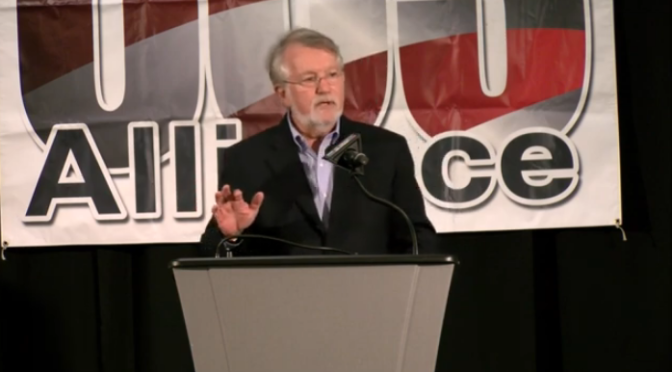 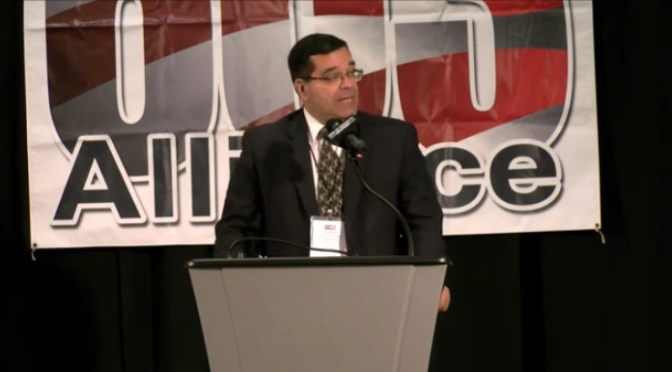