We are excited to announce the first wave of the speakers who will be joining us at the 603 Alliance “Liberty Trumps Socialism” Summit on April 13th at the Marriott Courtyard Nashua.

The daytime event will run from 11:00 AM to 4:30 PM (doors open at 10 AM), and will feature a number of nationally and locally known speakers.  The following is partial list of the many great speakers that we’ll be hearing from:

Jenny Beth Martin. co-founder and national coordinator of the Tea Party Patriots, and  columnist for The Washington Times

Alfredo Ortiz, President and CEO of the Job Creators Network

Trevor Loudon, filmmaker, blogger, and author of The Enemies Within and other works.

These are just a few of the speakers who will be joining us on April 13th.  Stay tuned as we prepare to announce more great speakers!

Tickets are now available for our Liberty Trumps Socialism summit on April 13th at the Marriott Courtyard in Nashua. We are continuing to work on the agenda, which will include a list of local and nationally recognized speakers. If you are interested in reserving a seat right away, please click here to visit the EVENT REGISTRATION PAGE.

If you would like to purchase VIP Tickets, or if you are interested in sponsoring a table, please contact Diane Bitter at 603-498-4232 or via e-mail at ddbitter@aol.com. 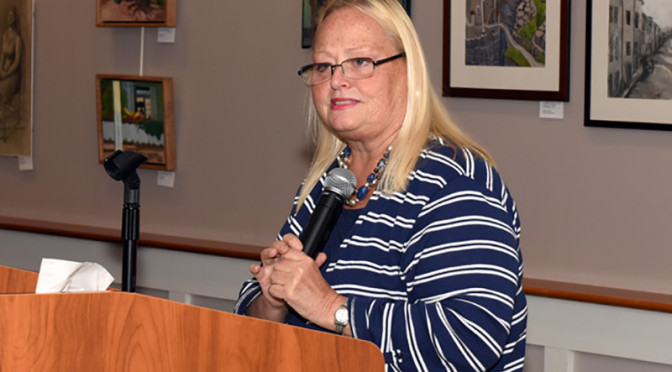 Save the date for the 603 Alliance’s “Liberty Trumps Socialism” summit in Nashua, NH on April 13th: