Recorded at Alpine Grove, where the Cruz post-primary party was held. Apologies for the poor focus during the speech – the lighting fooled the autofocus. What you can see is a good crowd, and lots of press – the main press platform at the rear overflowed, there were two rows of tables for reporters, and a separate table at the side where NPR set up.
There was a lot of excitement, and Ted’s speech was very well received, indeed, the room became raucous during his key lines: 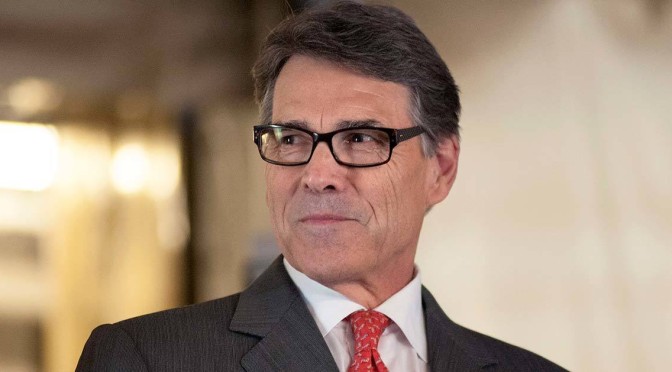 Perry also said that he is confident Cruz would be prepared for the job, and that he is a far different person than the media caricature of of the Senator: END_OF_DOCUMENT_TOKEN_TO_BE_REPLACED Ted Cruz has been building momentum in several key states lately, and seems to be benefiting, especially amongst evangelicals, from the decline of Ben Carson’s poll numbers.

Over at GraniteGrok.com, this morning, Steve noted that, “Cruz is in the best position to win Iowa right now and if he gets the Vander Platts endorsement he will own Iowa.”

HOUSTON, Texas — Bob Vander Plaats, President and CEO of the FAMiLY LEADER, today announced his endorsement of Ted Cruz for President. The influential conservative leader, who has lent his support to the last two winners of the Iowa Caucus, is considered by many to be a key endorsement amongst Iowa Caucus goers, particularly with evangelicals and strong conservatives.

According to Vander Plaats, “Today is the culmination of a months long process that was deliberative, intensive, and covered in prayer from start to finish. I am confident that Ted Cruz is the right man for the job, and look forward to working with Iowans in every corner of the state to help him win the Iowa Caucus on February 1st.”